You are here: Home / Blog / football 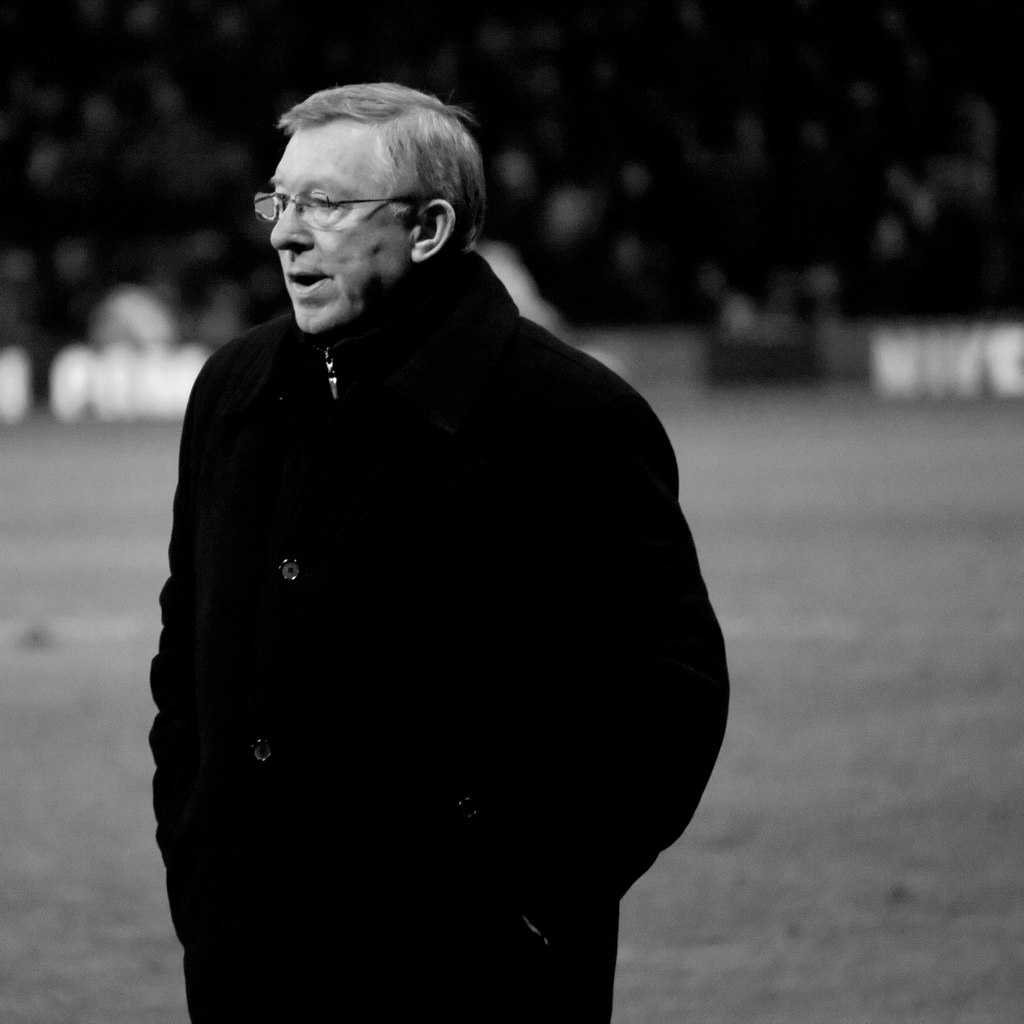 Playing football has taught me a lot beyond the pitch. It has provided me a framework by which to assemble a team, lead a group of players, deal with adversity, and win. Sir Alex Ferguson, in particular, is a manager, leader, coach, and visionary who inspires my approach to building organizations. He recently completed 25 years at Manchester United and has won more than 30 trophies during this period.

Yes, like all great leaders, Sir Alex Ferguson has been known to have a controversial (unique) style of leadership and management. But where others find controversies, I see the brilliance of his approach.

I am a footballer first and foremost, and then, an entrepreneur, academic, or whatever else you may categorize me as. Growing up, I had the privilege of playing on some good teams and had aspirations to be a great footballer (for my American readers, I am not referring to American Football, but the rather what you call Soccer). My favorite team has always been Manchester United Football Club (MUFC), and my favorite coaches have always been Sir Alex Ferguson and Jose Mourinho. The recent performance by MUFC has been far from stellar. The team has lost points on matches that they should have won, and they have allowed leads to slip by, most recently against West Bromwich Albion. One of the reasons for this has been the precarious performance of their star performer, Wayne Rooney. Wayne Rooney, if you believe the press reports, has fallen out with his manager, Sir Alex Ferguson. Sir Alex had chosen to rest his superstar for several games, claiming that his player needed time to recover from an ankle injury that he sustained last season. Soon thereafter, after national team duty with England, Rooney spoke to the press and contradicted his manager. He claimed that nothing was wrong with his ankle. Today, speculation abounds that Rooney might be ready to part ways with MUFC!

I am fascinated by these developments for several reasons, and what is surprising, even to me, is that I am excited from the perspective of organizational behavior and management, rather than as a raging Red Devil. Dealing with superstars is never an easy proposition for any manager. As one colleague put it, “I love my superstars as much as I hate managing them!” Last season, Rooney carried MUFC, scoring 34 goals, a sizable proportion of which kept MUFC in the premier league title race. However, since sustaining an injury in a match against FC Bayern Munich in the Champions League, he has never really played his best. He had an awful World Cup showing, and has been insignificant for most of the season. So, what is Sir Alex to do?

In discussing this situation with several executives, I wanted to share some food for thought. First, we need to understand that all employees will have ups and downs. Rooney is now in a slump and his performance has suffered. Sir Alex may have had the right intention in benching him (i.e. giving him a break); however, maybe a better strategy would have been to let him to play. As one executive remarked to me, “the most difficult thing for superstars is to deal with lows…the only way out is to keep at it, and then witness the positive trajectory.”

Second, Sir Alex needs to take a step back and allow the team to manage Rooney. Sir Alex is a beast of manager (now reaching 70); he is probably going to go down in history as the most decorated football manager. Rooney, on the other hand, is a kid (only 24 years old). Sir Alex needs to have a conversation with Rooney to reassure him that he is committed to seeing him blossom at MUFC. Then, he needs to enlist the support of his senior players, most notably Ryan Giggs, who is MUFC and Premier League’s most decorated player, in a coaching role. Giggs, who is closing in 40, is at the tail-end of his career and has expressed an interest in coaching. I suggest that Sir Alex mentor Giggs in the art of coaching, by giving him the ‘Rooney Project.’ No matter how good a manager that he is, innovative and star players, trust other players who they have seen deliver. They trust peers who have expertise and the necessary experience. Sir Alex has at his disposal ‘the most decorated player’ in the Premier League, who could help Rooney get out of the slump. Gigg’s playing days are numbered, but he still has a lot to contribute to the game of football, and young lads still look up to him as a role-model.

Third, in dealing with Rooney, especially his behavior on and off the pitch, Sir Alex needs to carefully consider the message that his actions will send to other players. Sir Alex has been known to have a zero-tolerance policy towards player dissent (e.g. past star players, like David Beckham and Ruud van Nistelrooy, were shown the exit door for not abiding by their manager’s request or dissenting). On a personal level, I think Sir Alex is right to discipline players who are selfish and do not put the club before their own interests; however, in Rooney’s case, a small exception can be made, considering that he carried the club on his shoulders the previous season. Sir Alex needs to take all of this into account in making any determinations on how to proceed. One way to address this is best captured by a colleague, “superstars are individuals, and at the end, they still need a team to perform…so, if the superstar is delivering constantly that means the rest of the team is not! Eventually, the team needs to give the superstar a break and deliver on their own.” Sir Alex needs to give Rooney a break, but establish clear parameters around his behavior and professional conduct. In addition, the rest of the team needs to be scolded and shamed into increasing their level of performance so that they are a ‘team’ and not a ‘one man show.’

What do you think Sir Alex should do?