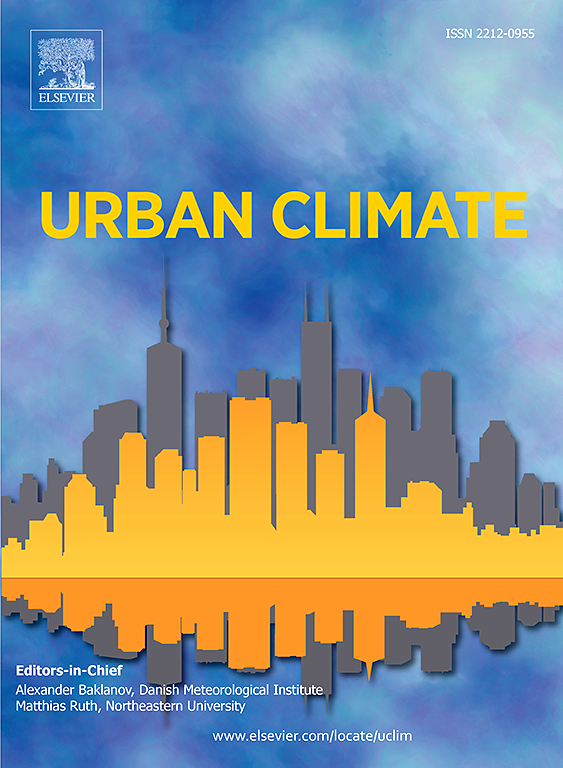 Mitigating urban heat with optimal distribution of vegetation and buildings

The impact of climate change on cities poses a growing global threat, which is exacerbated by the urban heat island (UHI) effect. The optimal distribution of vegetation and buildings in urban areas is critical to control the UHI effect and stabilize long-term temperature changes. In this article, we develop an optimization model to maximize revenue while limiting UHI intensity under several restrictions. We run simulations in two urban areas in Brisbane, Australia to test the model's theoretical predictions. Our results show that a revenue increase by AUD 4.32 billion in Brisbane City and by AUD 1.19 billion in Hamilton involves an increase of the maximum temperature difference between the developed and undeveloped sites from 4 to 5° C through an increase of buildings and thus a decrease of porosity and an increase of population density.