Update – Recent Activities to Close out 2015 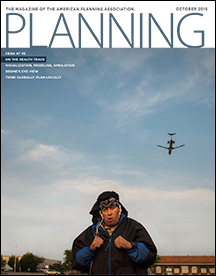 It has been a while since I updated my blog. Here is a run down of the main things I have worked on over the last two months.

It has been a busy and productive 2015. Best wishes to you and your families for a peaceful and prosperous 2016.