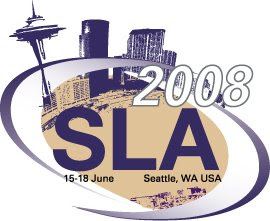 I enjoyed presenting at the SLA Meeting! Great people, very interesting questions, and overall a fun event! My talk was based on my recent book, Managing Knowledge Security (Kogan Page, 2007). There is already a blog entry about the talk , see – Infotoday http://www.infotodayblog.com/2008/06/18/can-you-keep-a-secret/

For those that attended the talk, please do share your comments with me on the talk. Also, do not forget to get your copy of Managing Knowledge Security

Pictures from the University of the Witwatersrand – Set II