You are here: Home / Blog / security 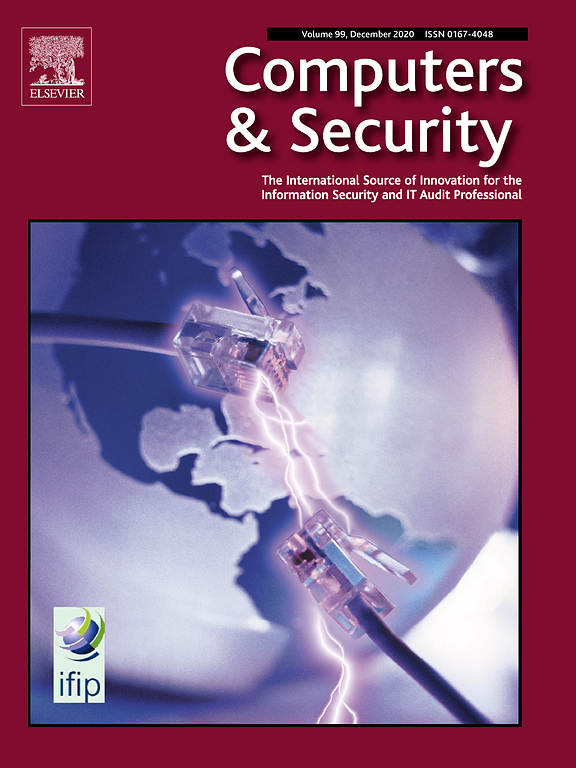 New article in Computers and Security.

How can organizations develop situation awareness for incident response: A case study of management practice

Organized, sophisticated and persistent cyber-threat-actors pose a significant challenge to large, high-value organizations. They are capable of disrupting and destroying cyber infrastructures, denying organizations access to IT services, and stealing sensitive information including intellectual property, trade secrets and customer data. Past research points to Situation Awareness as critical to effective response. However, most research has focused on the technological perspective with comparatively less focus on the practice perspective. We therefore present an in-depth case study of a leading financial organization with a well-resourced and mature incident response capability that has evolved as a result of experiences with past attacks. Our contribution is a process model that explains how organizations can practice situation awareness of the cyber-threat landscape and the broad business context in incident response. 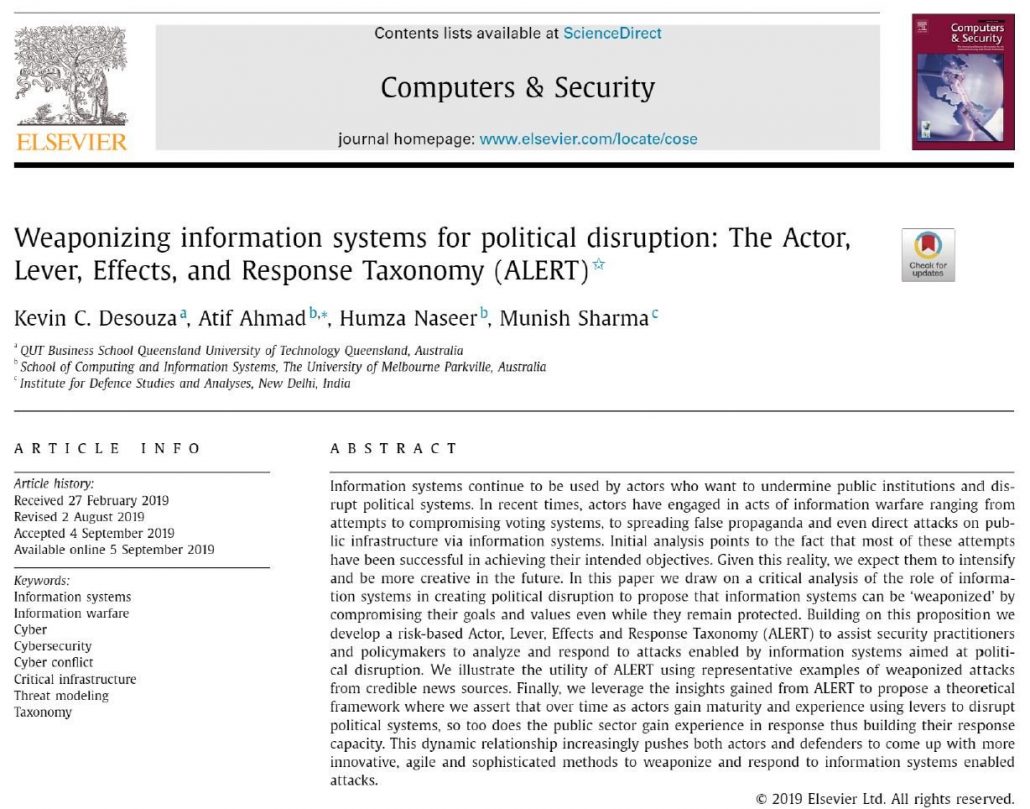 Advanced persistent threat (APT) is widely acknowledged to be the most sophisticated and potent class of security threat. APT refers to knowledgeable human attackers that are organized, highly sophisticated and motivated to achieve their objectives against a targeted organization(s) over a prolonged period. Strategically-motivated APTs or S-APTs are distinct in that they draw their objectives from the broader strategic agenda of third parties such as criminal syndicates, nation-states, and rival corporations. In this paper we review the use of the term “advanced persistent threat,” and present a formal definition. We then draw on military science, the science of organized conflict, for a theoretical basis to develop a rigorous and holistic model of the stages of an APT operation which we subsequently use to explain how S-APTs execute their strategically motivated operations using tactics, techniques and procedures. Finally, we present a general disinformation model, derived from situation awareness theory, and explain how disinformation can be used to attack the situation awareness and decision making of not only S-APT operators, but also the entities that back them.