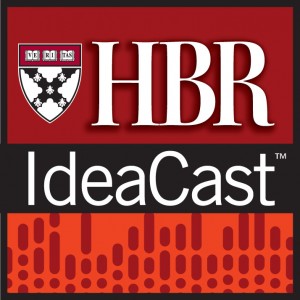 Tweets by @KevDesouza
Overcommitted: Sam Houston gets a Nice Suggestion…The Story Continues The Wayne Rooney and Sir Alex Saga: What do we Learn about Managing Superst...
Scroll to top